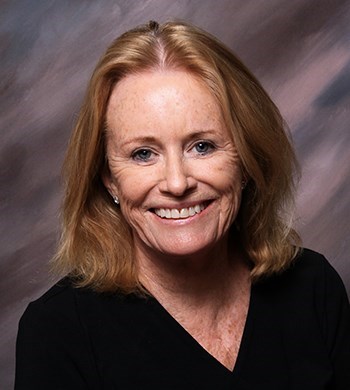 Ocean Cruising in Antarctica & Beyond!

In my 50 years as a travel agent, I’ve made it my business to experience all the major lines and have hosted groups on Seabourn, Silversea and countless others. Cruising is great for all ages, and often is the only way to remote locations.

Antarctica is one of my favorite cruise destinations. I’ve been there three times, and each time is filled with surprises and delights. The wildlife is unbelievable and you can almost touch the seals and whales from the Zodiac launches.

Most recently I sailed with Silversea. What really sets their expeditions apart is the experts who accompany the sailings. Our on-board ornithologist was able to “translate” the chicks’ sounds from the adult calls, and we even witnessed a heated squabble and watched parents regurgitating food into their young’s mouths. We also learned to interpret conversations between snow petrels and even heard a penguin sneeze!

We also were accompanied by a marine biologist, who helped us understand the meaning of the whale’s calls as well as the different species and their migratory habits. I was amazed at how far these creatures travel every year.

Similarly, the Galapagos is a region that is best explored by cruise. In fact, that’s the only way to get to most of the islands. And despite the growing number of visitors, like Antarctica, it is still a region that few get to see.

Looking at some of the magical and unusual creatures and seeing the inter-dependencies between plant and birds and insects, one can understand why these islands inspired Charles Darwin’s theory of evolution!

Some of the creatures are so strange that it is hard to believe they weren’t created in a cartoonist’s studio. Iridescent iguanas sunning on hot rocks, blue-footed boobies where the males dance and sing for the females in a sweet mating ritual, and adorable sea lions that are as curious about us as we are about them.

One of the highlights for my grandchildren was actually on a day-long catamaran cruise with Trilogy in Hawaii, when seemingly hundreds of dolphins came frolicking around the boat!

Silversea Cruise Around the World

I have been selling Silversea Expedition ship journeys and have always wanted to experience an around the world trip myself, so recently, my husband and I set out on a four-month cruise.

He’s retired, while I’m able to work from anywhere, and we both love cruising - so we ... Read more from my Silversea Cruise Around the World story.