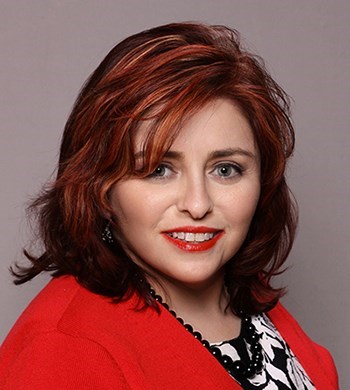 If you think that all cruises involve huge ocean liners, think again. River cruises are an equally enthralling way to experience new places in an entirely new way - on your own, as a couple or with your family and friends. River cruises are completely different from ocean cruises in several respects. First of all, they are primarily focused on land-locked areas that don’t have a seaboard. Furthermore, the boats are smaller, and are often specifically designed for the particular river they are traversing. In some cases, cruisers can even get a sense of how a river’s various locks function, which is fascinating. River cruises are generally one-way trips, starting in one place and ending in another. And they’re typically right in the center of a particular town or city, making it easy to visit and explore your surroundings - both before and after your cruise. Marni loves planning river cruises in Europe - specifically on the Danube, Rhine, Seine and Douro Rivers. (Douro River cruises in particular are extremely popular and tend to fill up quickly.) Marni has taken most of these cruises herself several times and appreciates the fact that they tend to eliminate the hassle associated with intercity train/bus travel. She is well-versed in everything from luxury cruises to more rustic experiences and is eager to craft a trip that suits your individual travel personality.